About Last Weekend: Welcome Back, Mamba 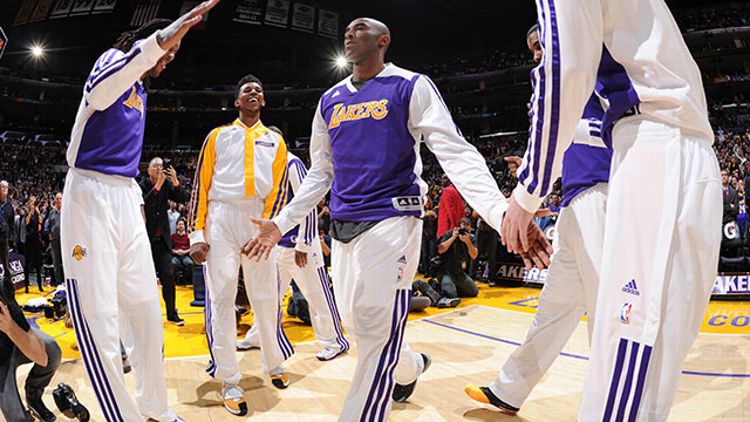 In case you were busy finding a new locker room from which to ban stat sheets, here’s what you missed in sports last weekend:

College Football, Week 15: The Kingdom, the Power, and the Personal Pizza