About Last Weekend: The Bounty That Wouldn’t Die 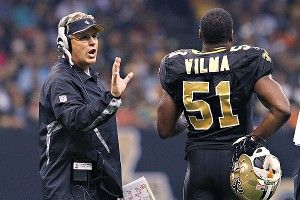