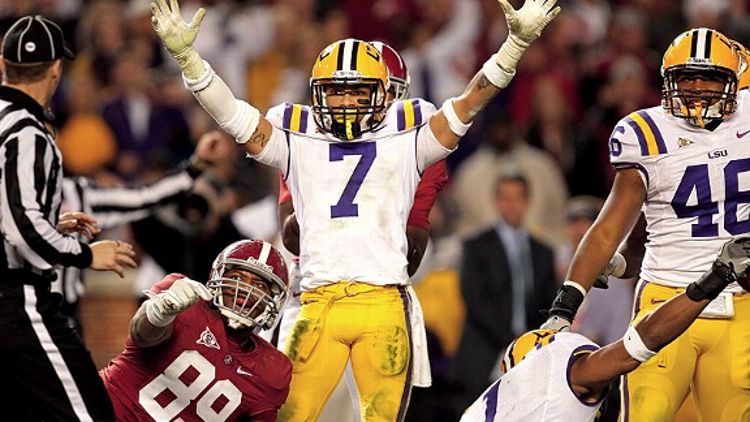 Reyes' Deal Shows That the Marlins Aren't All Talk