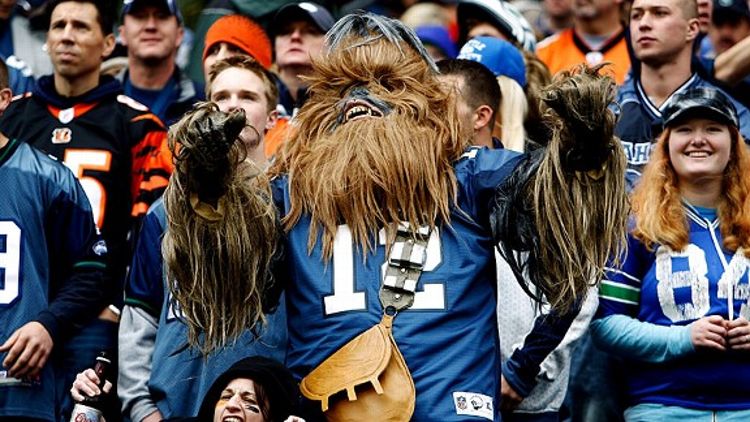 In case you were out living a life of leisure, here’s what you missed in sports last weekend.

On Halloween Morn we gather the bones of the clashes
Burn up the skeleton weekend and scatter the ashes.
The fins from the Florida tip whom combatants adore

Have gnashed their frail teeth at Giants, then washed up ashore.
While black-and-gold men cut from steel in the cradle of Penn
Shot holes through the Patriot flag on the back of Big Ben
From the waterless lands of the desert, a red bird took flight
To challenge the Raven — alas, nevermore to alight
Warlike-Ndamukong shall meet with commissioner G
To discuss all the ways of his evil and then be set free
And dreams of a title for Clemson were cleaved at the neck
Far from the valley of death by the Rambling Wreck
Though flawless to date, so too did the Wildcats croak
Not later, but Sooner must they on a single loss choke
Yet launching offensives from inside equestrian wood
Stanford waged war on the Trojans and perfectly stood
Hordes of the Cardinal faithful have gathered in prayer
To implore Prince Albert to stay, though their coffers are spare
As the Kingdom of Pinstripes, a land ripe with silver and gold
Made offers to CC, but lo, the Big Bear was cold.
Thus has a weekend been passed in the dark world of sport —
Macabre legions of men in a stark, brooding fort.