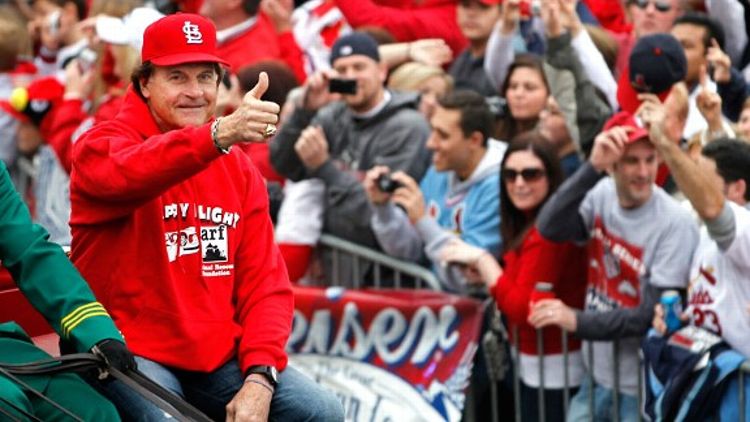 Talk about going out on top. Or at least going out the day after the parade celebrating your third World Series win as a manager and second in five years. According to reports, St. Louis Cardinals manager Tony La Russa has retired.

Cardinals chairman Bill DeWitt Jr. made the announcement, saying, “Tony leaves behind a legacy of success that will always be remembered as one of the most successful eras in Cardinals history. I knew this day would come. I just hoped that it wouldn’t.”