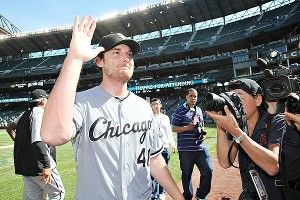 The Knicks' Defense Is Good. How’d That Happen?