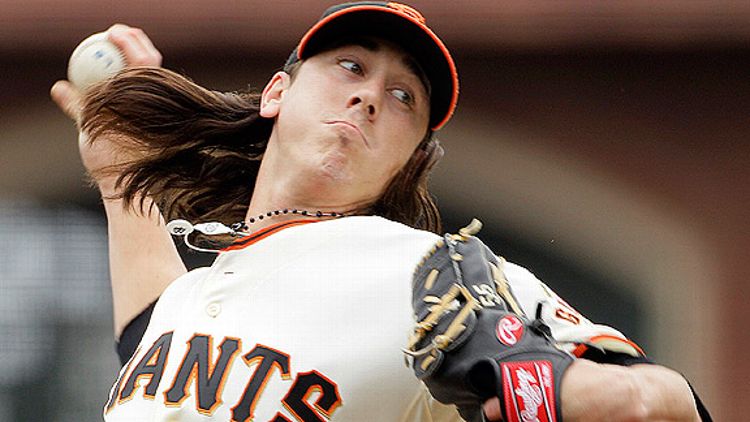 In case you were out living a life of leisure, here’s what you missed in sports this past weekend.