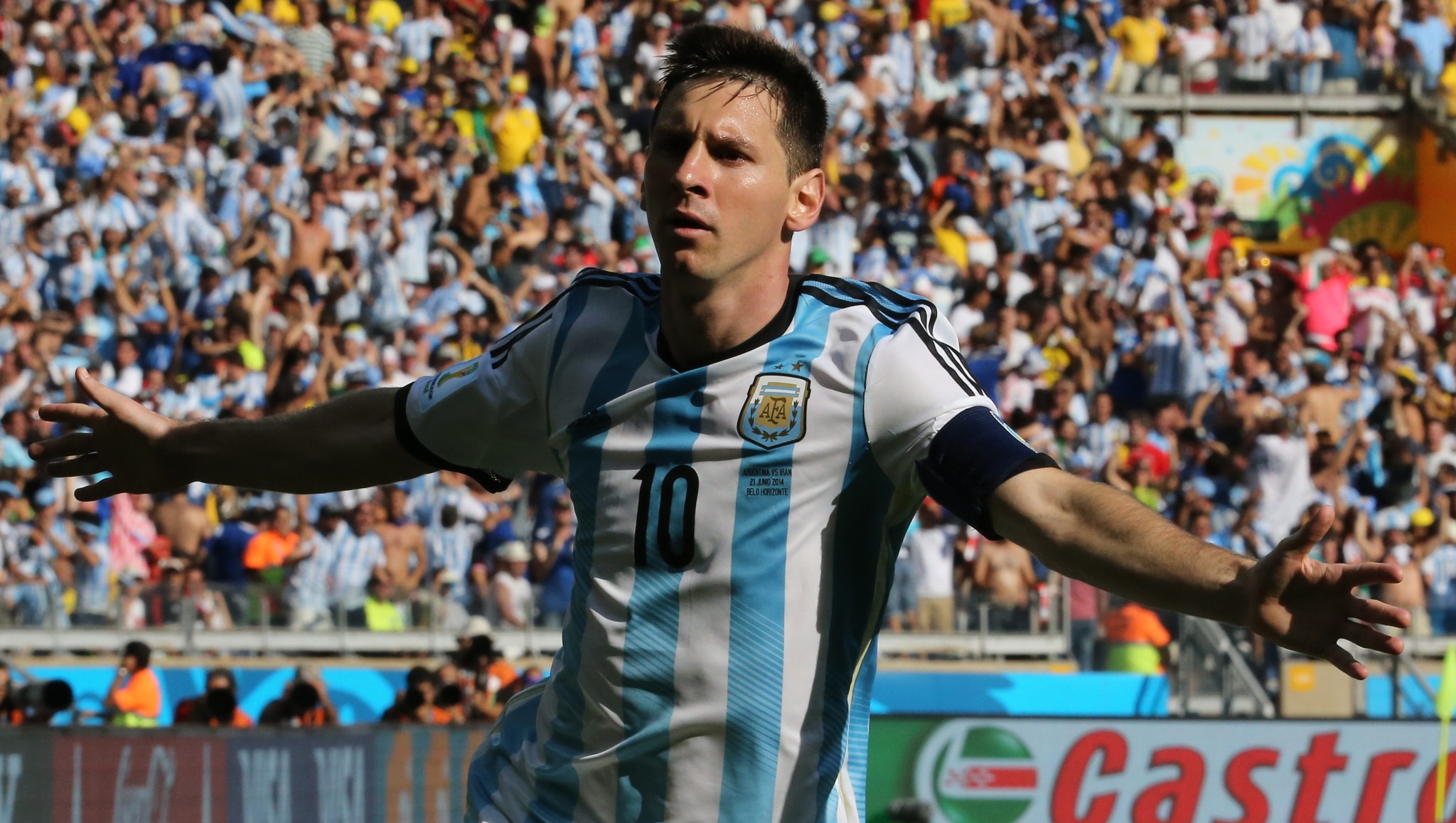 In case you were busy pinpointing the second when your heart ripped in half, here are the top stories you missed in sports last weekend:

The FIFA World Cup continued to be thrilling, riveting, and heartbreaking in equal measure. So let’s count down the top five thrillriveteartbreaking moments of the weekend:

5. Edin Dzeko’s goal wrongly ruled offside proved to be the difference as Bosnia-Herzegovina was eliminated from the tournament in a 1-0 loss to Nigeria.

When asked if he and his team would be able to put the moment behind them, Dzeko shrugged and said, “We have some perspective to draw on.”

4. After Ghana fought back from a goal down to take a late 2-1 lead, Miroslav Klose equaled Ronaldo’s career record for World Cup goals at 15 and secured Germany a crucial 2-2 draw.

Klose teared up after the match and delivered a heartfelt speech in which he thanked every young member of the German squad for deciding to become central midfielders in his honor, so that he could be the team’s only option at striker for more than 15 years.

2. Silvestre Varela’s 95th-minute header off an inch-perfect Cristiano Ronaldo cross secured Portugal a 2-2 draw with the United States and prevented the U.S. from clinching advancement into the knockout stages of the tournament. I’m not going to embed the Vine here, because there is not enough room to include the content warnings doing so would require, but should you decide to spend some time letting yourself suffer again, look hard at American goalkeeper Tim Howard’s devastated reaction to the events that unfolded. But don’t do that — it isn’t worth it.

1. Leo Messi in the 91st minute, to break a shocking 0-0 deadlock between Argentina and an inspired Iran, and give Argentina the 1-0 win:

Why put Messi over Ronaldo? Because I like to imagine Ronaldo’s face as he’s told he was bested by Messi in a showdown of most devastating late goals. Picture it. That feeling you’re feeling? That’s the Portuguese equivalent of schadenfreude.

In other sports news:

Michelle Wie won her first major as an LPGA pro, holding off the field to claim the U.S. Women’s Open title at 2-under. “So this is what it feels like to finally reach the pinnacle of my sport,” former prodigy Wie, 24, said after being handed the U.S. Open trophy. She then shrugged and said, “Damn. That’s it? That’s the feeling? I really wish I had had a childhood.”

Alex Torres of the San Diego Padres became the first major league pitcher to wear a padded hat when he made a relief appearance in San Diego’s 4-2 loss to the Los Angeles Dodgers. As much as I want to make fun of Torres’s big puffy hat, I do not want to be on the wrong side of history like my great-grandfather Fred Friedman, who wrote, when the American League instituted the use of batting helmets in 1958, “Those who wear batting helmets are fine. I just wish they’d mind their own business. They shouldn’t be so in my face with their helmets. It’s not pure in a game in which all the materials are made of fabric that a head would be covered in plastic. Why don’t they just wear a big hat over the helmet if they’re so insistent on protecting their heads? Damn helmet heads. But they’re fine. I’m not anti-helmet.” Sure you aren’t, Great-Grandpa. Sure you aren’t.

World Cup Pass & Move: I Can't Believe That We Did Draw!