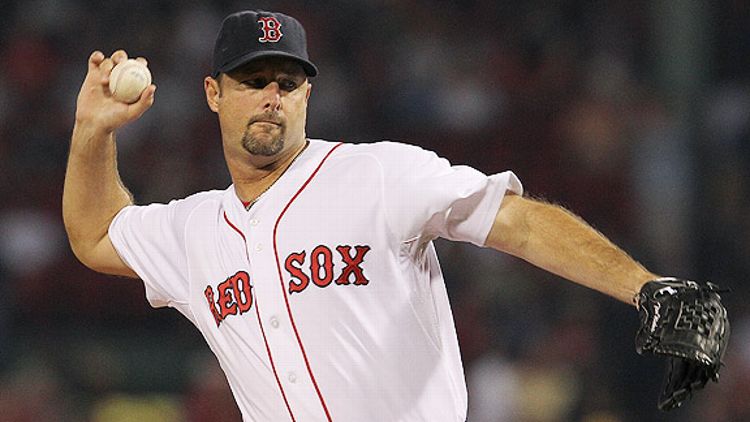 Now, as promised, some fake outrage emails from Tuesday’s post. There were a ton of great responses, but these three dealt specifically (and brilliantly) with the theme of discounting the 63-yard field goals by Sebastian Janikowski and Jason Elam due to Denver’s thin air. Well done to all.

ARE YOU KIDDING ME? The thin air surely contributes to the length of a kick, but not as much as the metal shoe that [Tom] Dempsey wore due to a birth defect on his kicking foot. He’s the Oscar Pistorius of pudgy placekickers from the 1970s. If there should be an asterisk next to the two Denver kicks, there should be a freaking Monopoly metal shoe next to Dempsey’s name. In my opinion the true record, surely one of the most hallowed records in sport, belongs to Matt Bryant for his 62 yard game winner with the Bucs in 2006. — Ben R.

Yes, balls can travel further in the thin air of the Mile High City. You know what else makes balls travel farther? The freaking metal plate in Tom Dempsey’s bionic foot! If ever there was a record in pro sports to be ignored, it’s the one he achieved with his Ace-is-the-place clubfoot. This guy makes Barry Bonds look like Lady Byng, and Janikowski is the one who cheated his way in? If anything, Janikowski should be lauded for achieving such greatness after giving himself date rape drugs. — Andrew B.

An asterisk next to Elam and Janakowski??!! Can you be serious??!! What about a big, freaking, giant-sized * next to Dempsey’s name? Did you forget he got to kick using a nice, flat, special-made shoe with a flat kicking surface?? It’s like kicking the ball with a big, huge, swinging mallet! The best thing that ever happened to Dempsey’s kicking career was being born with no toes on his right foot! The NFL thought it was such an advantage they changed the rules because of him! You can shove this opinion right up your *! — Robert G. Follow Grantland on Twitter or check out Grantland’s Facebook page.