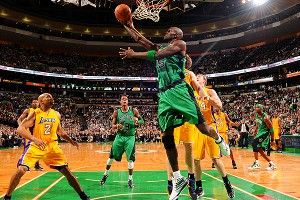 And now, it’s time for the next installment of: PARTICIPATION FRIDAY! *Whooping noises and wild young people waving hats around*

Every week, I ask you, the reader, to throw your hat into the Grantland ring. You’ve delivered like champs over the past month on a variety of topics:

Next week is Valentine’s Day, so we’re going to stick with the romance theme. We covered breakups, so now I’m asking for the worst date you’ve ever experienced. Was it a blind date? Was it the first or last time you ever saw a potential soul mate? Something else? Stories can be about you or someone you know, as always.

Let’s hear the cringe-worthy details. Send your stories to tobaccordblues@gmail.com and you could become American’s next huge celebrity by making the top 10 list on Monday. You can also be anonymous, if you prefer. Enjoy your weekend!