About Last Night: Tiger May or May Not Be Back 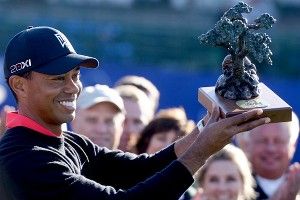 In case you were busy explaining to your family that you aren’t a “doomsday prepper,” you’re just ready for anything, here’s what you missed in sports on Monday.

Video: Blow Up the Celtics?