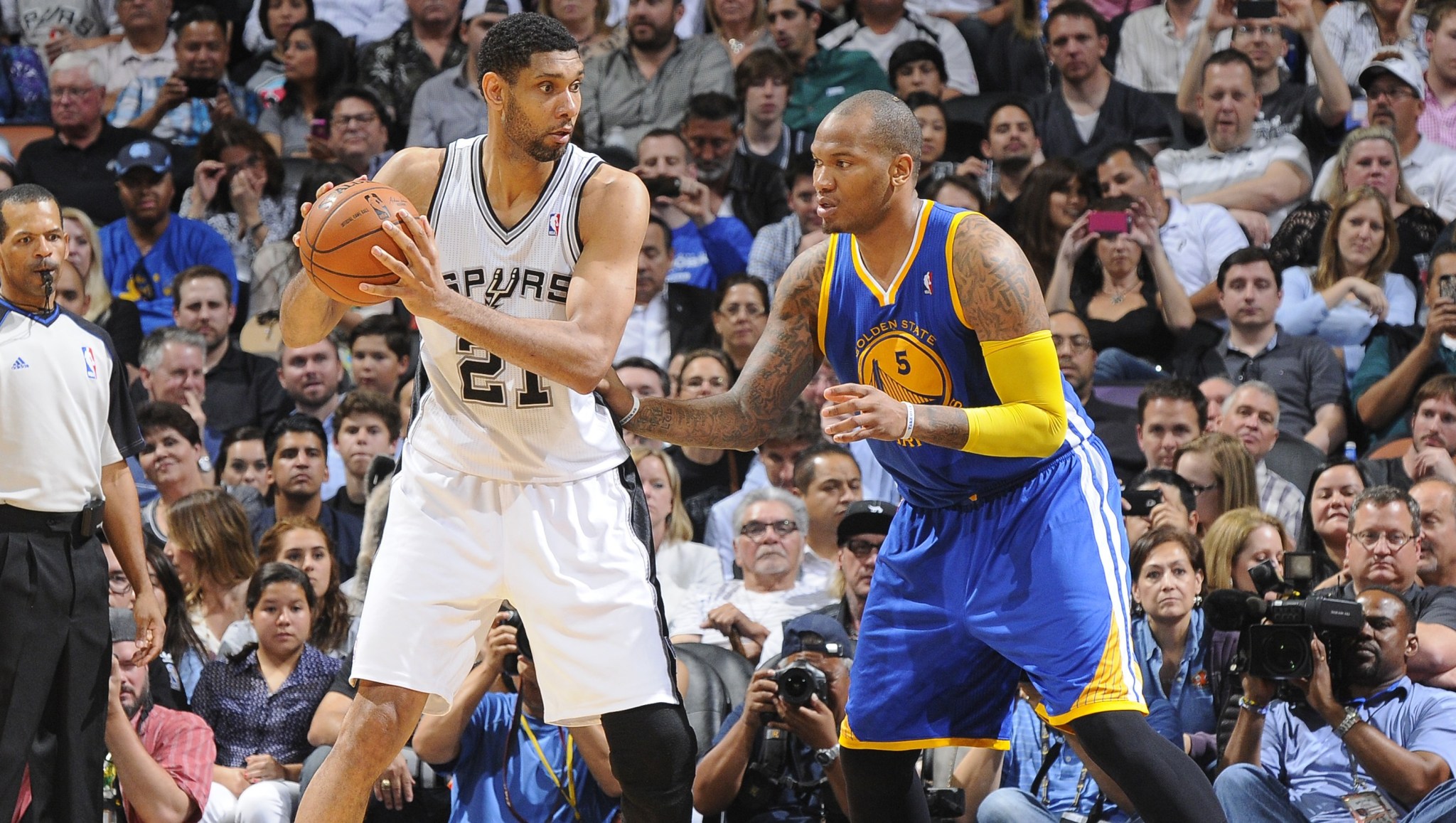 In case you were busy watching a pirate take forever to subdue a baby bear, here are the six biggest stories in sports you missed on Wednesday:

The San Antonio Spurs extended their winning streak to 19 games with a relatively easy 111-90 win over the Golden State Warriors, while the New York Knicks dominated their intracity matchup with the Brooklyn Nets 110-81. “I love winning streaks,” Spurs coach Gregg Popovich said after the game. “The bigger the winning streak, the bigger the flames when I light it on fire by resting everyone. And oh, I will. When you least expect it. I will rest everyone. For I am Gregg, destroyer of streaks and dreams! And you shall tremble before my awesome power of making tall men sit!”

The Miami Heat beat the Milwaukee Bucks, 96-77, and LeBron James did this:

Shin-Soo Choo’s walk-off walk gave the Texas Rangers a 4-3 win over the Phillies on a night when Russell Wilson threw out the first pitch wearing a Rangers jersey.

Gah! No, no, no, no, no. Show me any other picture of Russell Wilson. NO! THAT’S SOMEHOW WORSE! WHAT THE HELL, RUSS?

In those last few games before the sweet nectar of playoff hockey returns:

Red-hot Gustav Nyquist burned Zdeno Chara to score the winning goal for the Detroit Red Wings, who topped the Boston Bruins, 3-2, in a crucial game for the Eastern Conference playoff race. “More like Zeno Charred-a,” said Nyquist after the game with a smile before quickly adding, “No, I guess it’s less like that. Because the ‘D’ is in his first name. Never mind.”

The Rebuilding of Liverpool