About Last Night: That’s So Kobe 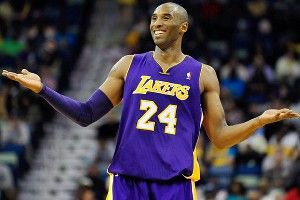