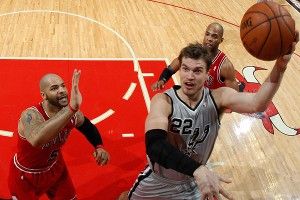 In case you were busy fixating on that piece of popcorn stuck between your molars, here’s what you missed in sports on Monday.