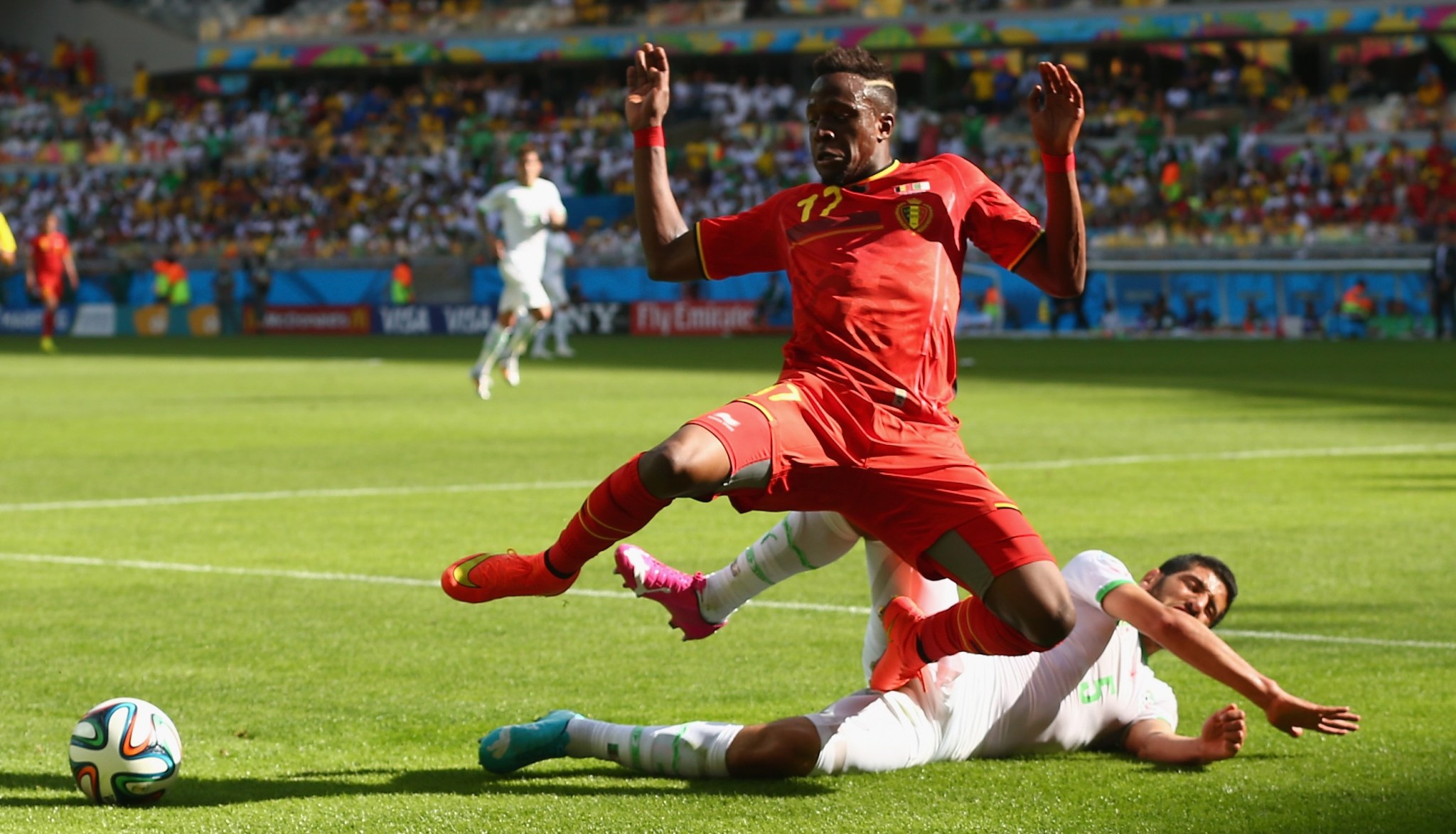 In case you were busy lining up for tickets to The Ryan Fitzpatrick Show, coming soon to the poor people of Houston, here are the top five stories you missed in sports on Tuesday:

Despite being without a club team, Mexican goalkeeper Guillermo Ochoa was the man of the match as Mexico fought valiantly to hold Brazil to a 0-0 draw, leaving both Group A teams a point away from advancing to the knockout stages. Seriously, look at what Ochoa did in denying Brazil repeatedly from close range:

Meanwhile, on the other side of the goalkeeping spectrum, Russia was able to salvage a 1-1 draw with a late equalizer against South Korea, but only after Russian netminder Igor Akinfeev did this to let in South Korea’s goal:

When asked to comment, Russian president Vladimir Putin said, “I’m not going to be doing what you all think I’m going to be doing, which is the flipping out.” Putin then laughed and said, “You know, Jerry Maguire! Also the Halved Baked. But I did order every man, woman, and child with last name Akinfeev sent to prison. ’Cause goalie did not help me with helping him!” Putin then laughed again and added, “Remember showing me the money? Tom Cruising is a funny, funny small man to me. I should rewatch. Is that on the Netflix or do I need to get Blu-rays? Because I can do either. Also, I ordered Igor to have his head removed. Did you know that the human head weighs eight pounds? Ha! Lipnicki! What happened to him?”

In weird baseball in the American League:

A’s pitcher Drew Pomeranz got himself a trip to the DL on Tuesday with a broken hand suffered through the violation of the Bull Durham–derived tenet of not punching a chair with his pitching hand. In even weirder news, Mariners first baseman Jesus Montero hit his first major league home run in 13 months in a 6-1 win over the Padres, and Mike Trout hit two home runs in the Angels’ 9-3 win over the Indians. Wait, that second one isn’t weird at all. That’s just Mike Trout being Mike Trout and now leading the league in fWAR. Again. But Montero’s home run is really weird. Almost as weird as if the Blue Jays were leading the AL East …

The AL East–leading Blue Jays were laid low by the exceptional Masahiro Tanaka, who threw six innings of one-run ball as the New York Yankees beat Toronto 3-1. Yes, it’s weird that Tanaka is the only player worth at least two WAR on the Yankees. And, yes, it’s weird that a year after being the most hyped team in the preseason, the Jays are finally coming into their own. But there could be weirder things. I mean, it isn’t like the Kansas City Royals are leading the AL Central …