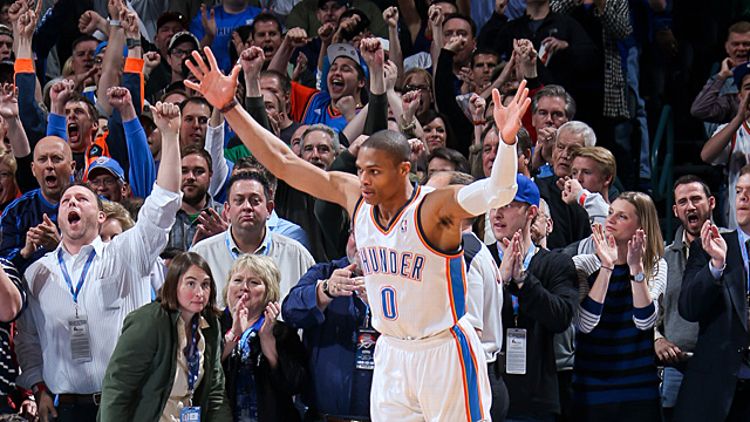 In case you were busy perpetually holding both thumbs up in a tribute to the late Roger Ebert, here’s what you missed in sports on Thursday: