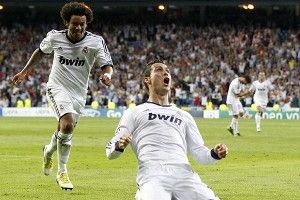 Note: Due to an ongoing labor dispute at Grantland, today’s joke will be written by a group of replacement writers called up from the Grantland’s Division III staff in Des Moines, Iowa.