About Last Night: Remember the Alamo 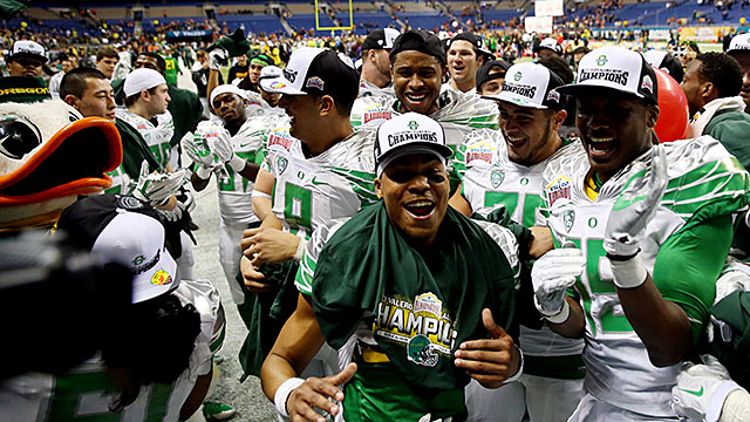 The Most Attractive, Available Head Coaching Gigs in the NFL Right Now