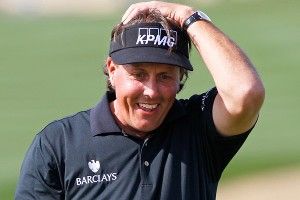 In case you were busy setting all the clocks in your house back an hour as part of an ill-conceived “February Fools” prank, here’s what you missed in sports on Thursday.