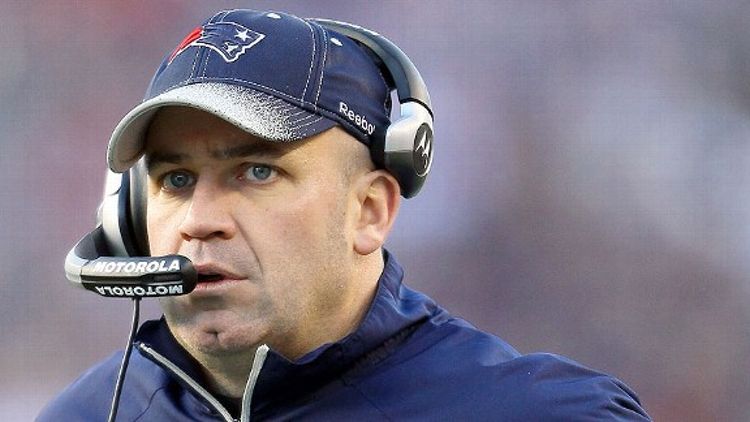 Okay: Last week’s Elvis trivia contest was so wildly successful, eliciting literally tens of emails (10 exactly), that we’re going to start a new thing called “Participation Friday.” Every Friday, I’ll put a question or request out to the Internet, and I’ll post the best responses Monday. Participation is, after all, the cornerstone of democracy.

This week’s installment: Send me your best animal fact. True ones preferred, but a good fake one is also acceptable. Email tobaccordblues@gmail.com for a chance to win.