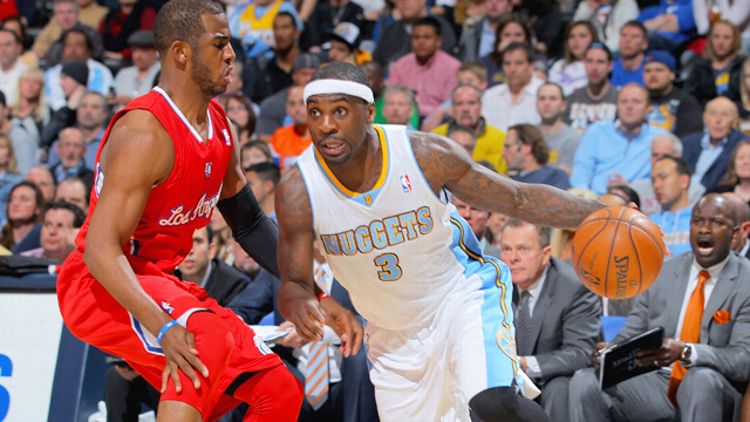 In case you were out dressed up as Grimace to serve as a decoy for a hamburger-related heist, here’s what you missed in sports on Thursday.