About Last Night: No Way, Jose 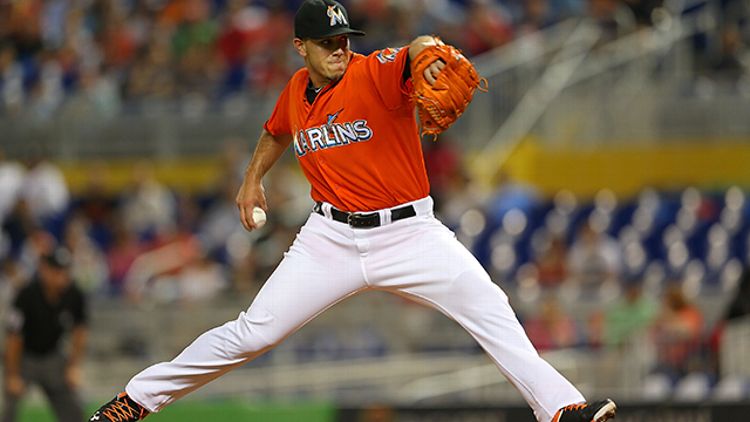 In case you were busy getting bad news from Dr. James Andrews, because that guy has never once given good news in his life, here’s what you missed in sports on Wednesday: