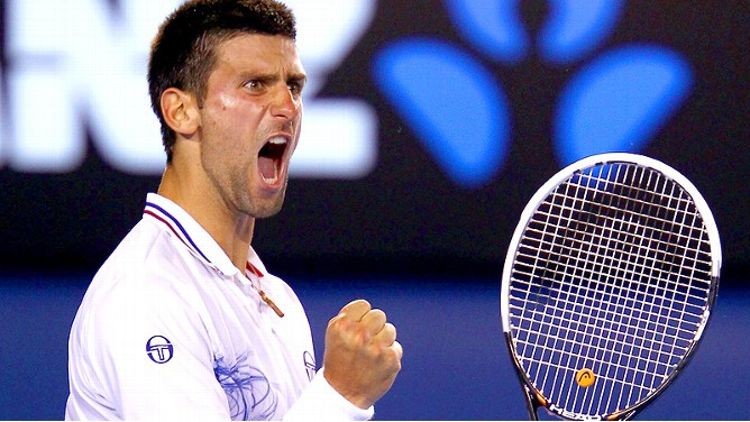 Hey, you thought Fridays were great before? Well check this, dudes and dudettes: it’s time for PARTICIPATION FRIDAY! *Electric Guitar*

Every week, I ask you, the reader, for your submissions on a variety of topics. So far, we’ve done:

This week, I’d like to hear about the best excuse you’ve ever used. Or worst. Or most far-fetched or bizarre. You get the idea. Were you late for something? Did you get caught committing infidelities? Something weirder? Anything goes. It can even be a friend’s story if you’ve heard a real doozy second-hand. I want to hear from the world-class fibbers this weekend.

Send them in to tobaccordblues@gmail.com for a chance to become world famous by getting your name mentioned on Grantland this coming Monday. Also: Believe me, I know hard it is to keep stories brief, and while I enjoy reading the long emails, the ones that are on the shorter side (less than 200 words, say) do have a better chance of making the cut.

Good luck! Now I’m going to flee, because Tim Thomas realized those papers weren’t the Constitution and he’s coming back to kill me.