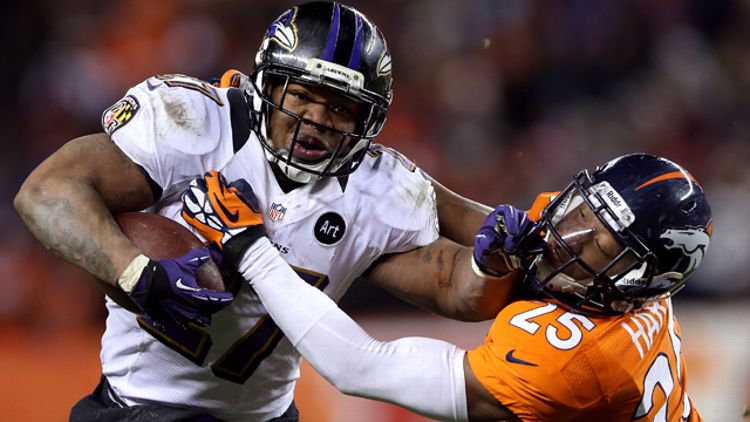 In case you were out avoiding any Coachella spoilers before the second weekend of the music festival, here’s what you missed in sports on Thursday: