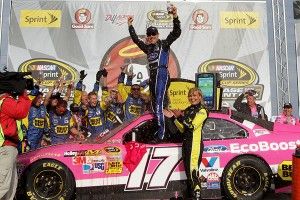 The Best B.S.: Matt Kemp Says He Would Beat Magic Johnson at H.O.R.S.E.