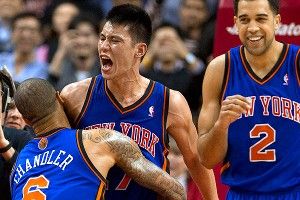 The Shootaround: NBA News, Notes and Mike D'Antoni Thinks You Are Being Ludicrous