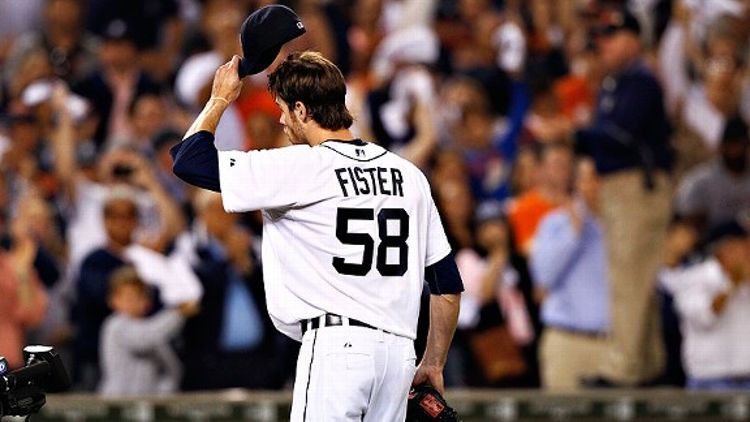 Tigers Limp Off With a Victory