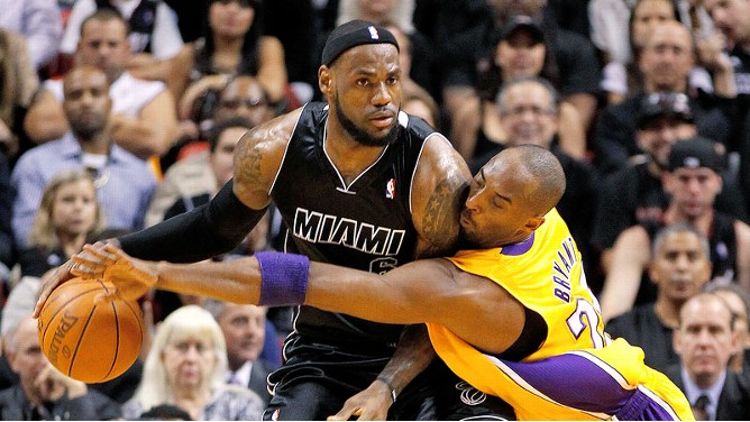 In case you were out living a life of leisure, here’s what you missed in sports on Thursday

Fake Q&A: Who the Hell Is Murray State, and Can They Go Undefeated?

The Shootaround: NBA News, Notes, and Ricky Goes to Hollywood