The Shootaround: NBA News, Notes, and Ricky Goes to Hollywood 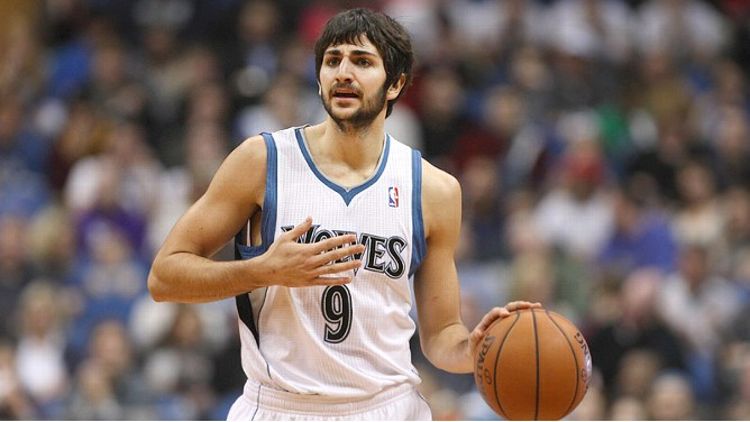 Tonight’s the Night For …

The most entertaining bad team and the most nerve-wracking good one to do battle. Ricky Rubio brings his ready-for-the-silver-screen game to Hollywood. Chris Paul is still listed as day-to-day. Unless you have a high-stakes craps game, or have recently been involved in a helmet-to-helmet hit with James Harrison, you’re watching Dos Lobos take on Lob City. TGIF.

The T-Wolves are at the bottom of what, some would argue, is the best division in the league. Win or lose, they always entertain. Between Rubio, fellow rookie Derrick Williams, occasional savant-like performances (OK, parts of performances) from Anthony Randolph and the beginnings of what could very well be a “making the leap” season from Kevin Love (whose 2011-12 is prompting Romantic poetry from John Hollinger) they are a one-team advertisement for the NBA League Pass. These guys are so lovable, they should get special dispensation allowing them to participate in the playoffs.

The Clippers are at the top of the Pacific and have already racked up wins over the Heat, Lakers, and Mavericks, which go a long way toward legitimizing this longtime punchline of a franchise.

Both franchises have been transformed by the arrivals of their new point guards. Centers might win championships, but point guards make teams watchable. To watch Paul or Rubio on any given night is to watch basketball played at its most musically communicative level. If they are on the court at the same time (Paul’s hamstring permitting), Friday night becomes the concert of the year.

Here’s the thing: You should enjoy this (the apparent supremacy of the Clips/the wonder of the Pups) while it lasts. Why?

This section was previously dedicated to Andray Blatche and his profound public statements about life, love, and blowing up his team’s spot. But the Wizards are too big, beautiful, brilliant, and bizzarre to focus merely on Blatche. Behold …