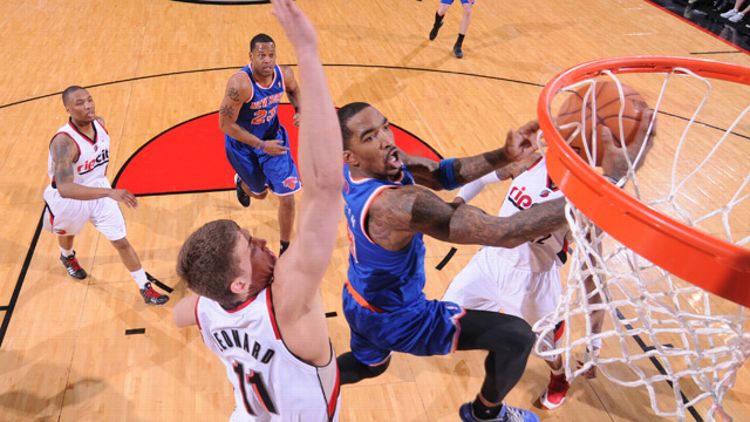 In case you were busy trying to pass off a quiche as an acceptable offering at a Pi Day party, here’s what you missed in sports on Thursday.