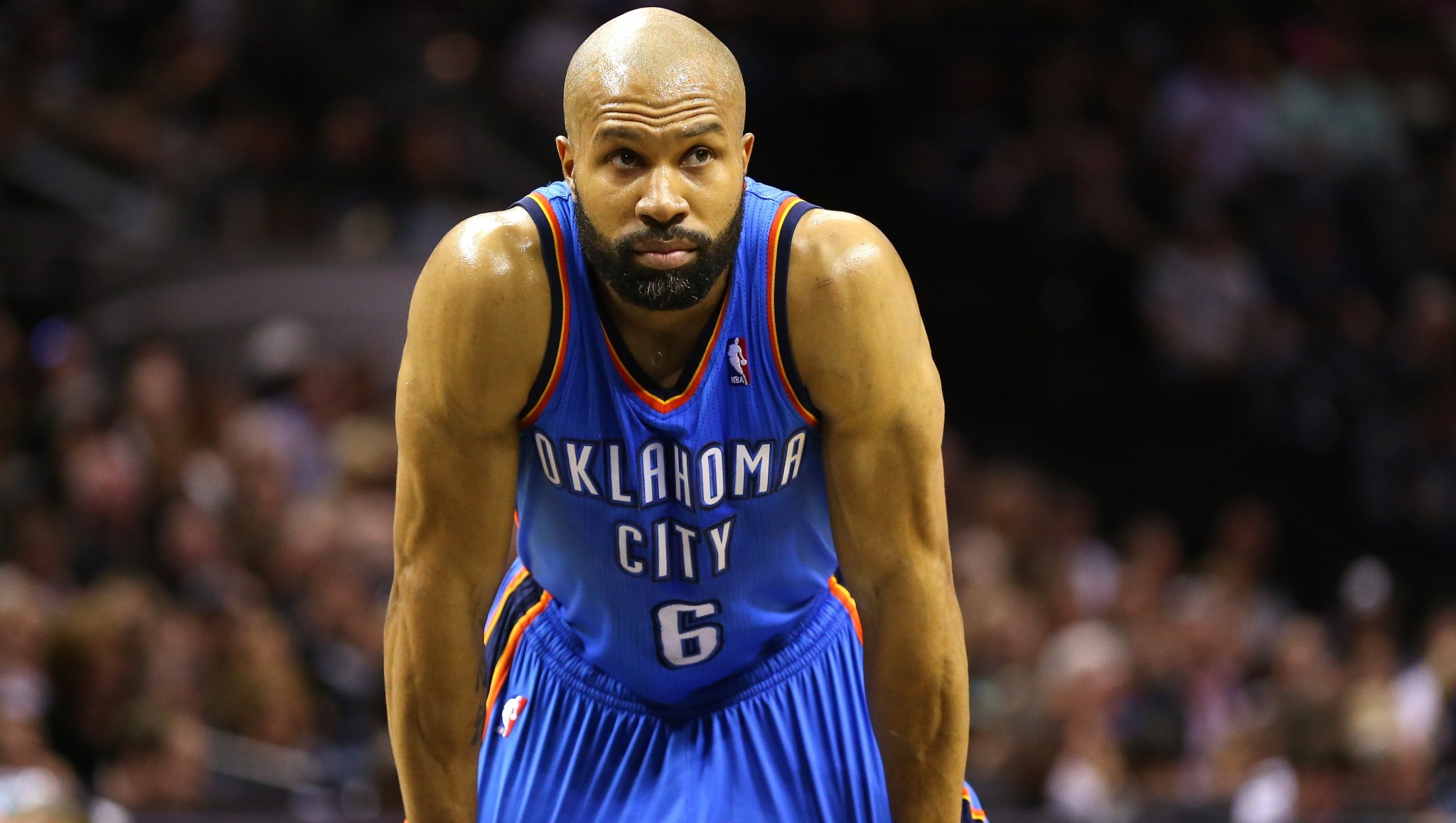 In case you were busy ousting Beavers and dropping Golden Boys, here are the top five stories you missed in sports on Monday:

In Zen and the Art of Knicks Maintenance:

Phil Jackson’s courtship of Derek Fisher for the head coaching job for the New York Knicks hit a rocky patch when Jackson was fined $25,000 for tampering with the Oklahoma City point guard. Jackson disputed the charges, explaining that he was merely giving a player the gift of a book, as he often did during his time coaching Fisher with the Los Angeles Lakers. When asked what the name of the book was, Jackson said, “Please Just Coach the Damn Knicks: A Journey Into the Heart of Darkness by Phil Jackson, but I don’t see what that has to do with anything.”

Mariners third baseman Kyle Seager had four extra-base hits and Felix Hernandez threw a gem as Seattle beat the New York Yankees 10-2. Although he didn’t see it at the time, one of Seager’s two triples shot just past an outstretched Derek Jeter. When told of his brush with greatness after the game, Seager grew quiet, and a trouble expression washed over his face. After a moment, Seager stammered out, “To be that close to greatness … and to have the ball fly too high … if only the Jetes had flown up and grabbed my ball, brushing me with his brush of greatness … but it was I who flew … look at my waxed-wings, for I am the modern-day Icarus … I see now my hubris, yet it is too late … I am nothing.” Seager then announced his retirement from professional baseball as a tribute to the soon-to-be retired Yankees legend.

Chicago slugger Jose Abreu hit a home run off Clayton Kershaw in Abreu’s return from the DL, but the two-time Cy Young winner was too much for the White Sox, who fell to the Dodgers 5-2. When asked what he thought of Abreu’s power, Kershaw interrupted the person asking the question by yelling “Ker-SHAW! Ker-SHAW!” and flapping his arms like a bird. When asked what he was doing, Kershaw replied, “I’m sorry, I couldn’t hear you over the sound of my own return. A return to Kershawing.”

Cleveland starter Justin Masterson threw seven scoreless innings as the Indians snapped the Red Sox winning streak at seven games with a 3-2 win. When asked what he makes of his team’s up-and-down season to this point, Red Sox manager John Farrell started laughing maniacally before saying, “It’s great! Best year of my career to this point, wouldn’t change a piece on this team for the world!” When asked if that was really true, given his success last year and his team’s 10-game losing streak just weeks ago, Farrell’s face fell, and he began to cry softly as he said, “You’re right. You’re so right. Everything is nothing. I am nothing.” A despondent Farrell then attempted to tender his resignation in the name of soon-to-be retired Yankees legend Derek Jeter.

The Myth of the First-Pitch Strike

A Celebration of Canadian Futility