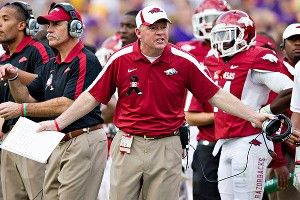 It’s Friday, which means it’s time to put the call out for Readers’ Revenge. This week’s topic is Your Worst Experience in a Foreign Country. Send your best stories to tobaccordblues@gmail.com,and click the link for more information if you have no idea what I’m talking about. Enjoy the weekend.

Lords of Tankonia: Jerome Dyson's Night at the Stripe