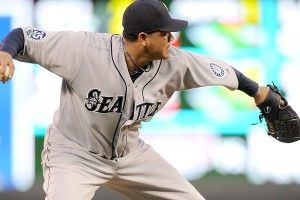 Congratulations to Kareem Abdul-Jabbar on His New Statue