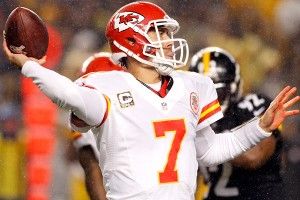 Note to readers: Tomorrow, there will be no About Last Night. We highly recommend you put your life of leisure on hold to follow tonight’s action as it happens, since the only other way to get all your sports news in aggregated recap form is to order newspapers from each of America’s 100 largest cities. Tomorrow night, feel free to resume your leisurely ways. Thank you.

Computer vs. Computer: Team USA vs. the Dream Team