About Last Night: It’s Always in the Cards 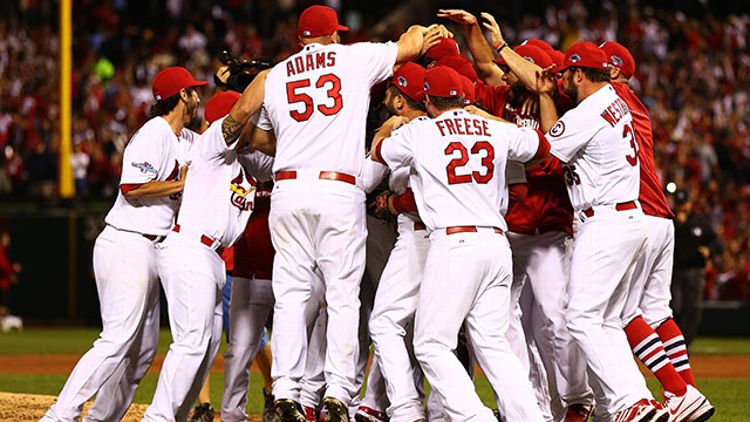 In case you were busy stridently fighting off accusations of having brought the weather with you, here’s what you missed in sports on Wednesday:

NBA 20-Day Warning: Jesus Christ Has Come to Save the Pistons

St. Louis Advances on the Arm of Wainwright