About Last Night: It’s All About the U 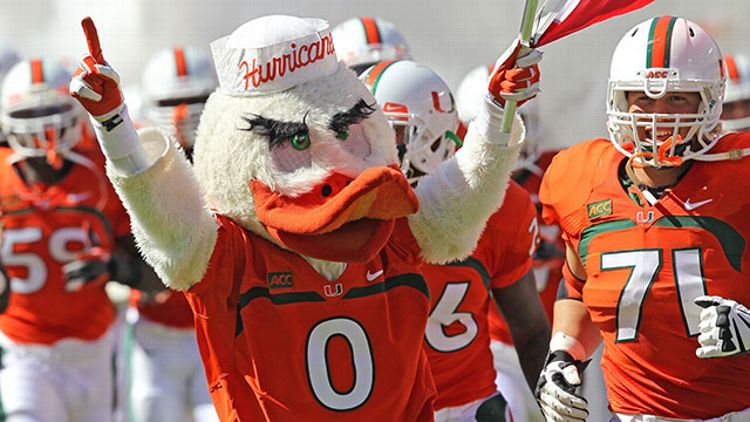 In case you were busy throwing your old iPad in the garbage like the trash that it is, here’s what you missed in sports on Tuesday: