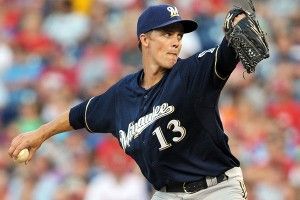 The Other Guys on MLB's Trading Block