Full Tilt Poker from the rail 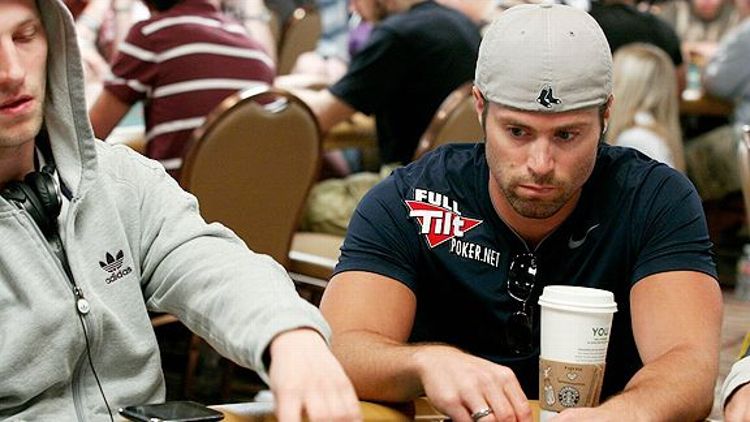 In case you were out living a life of leisure, here’s what you missed in sports on Tuesday