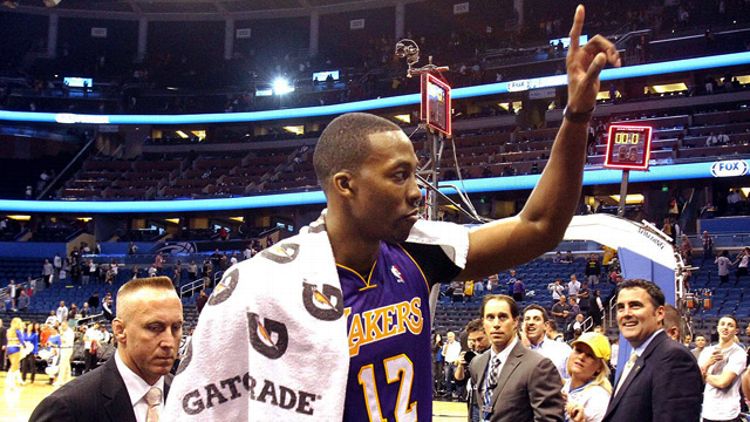 In case you were busy dealing with your body shutting down all systems unrelated to the production of mucus, here’s what you missed in sports on Tuesday.