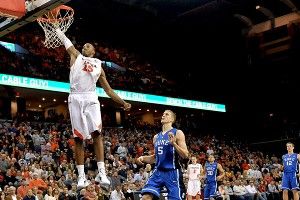 In case you were out drinking away the memories of all the birthday parties you didn’t get to have as a child because you were born on February 29, here’s what you missed in sports on Thursday.