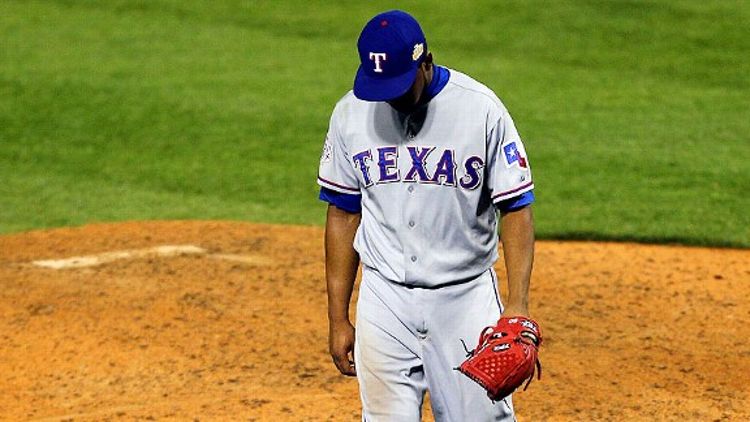 Game 6 Revisited: "How Did This Happen?"