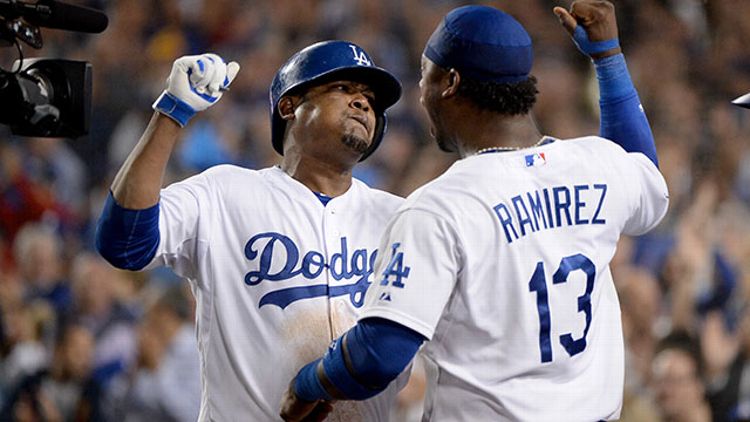 In case you were busy representing the University of Southern California in its quest to replace Lane Kiffin, here’s what you missed in sports on Monday: