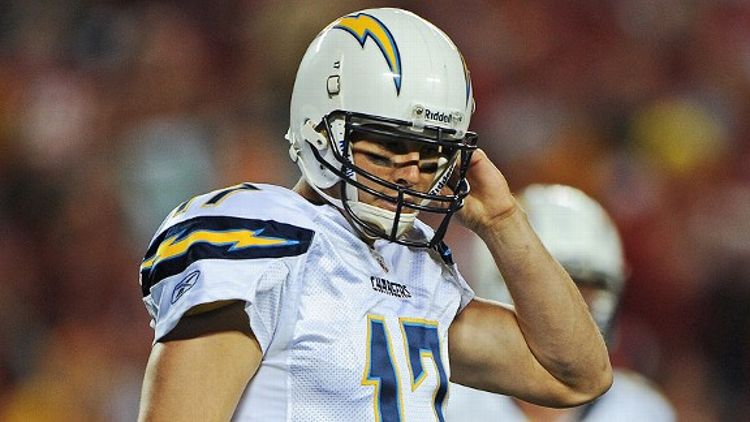 Is This Mannequin That Looks Like Steve Nash Horrifying or Hilarious?