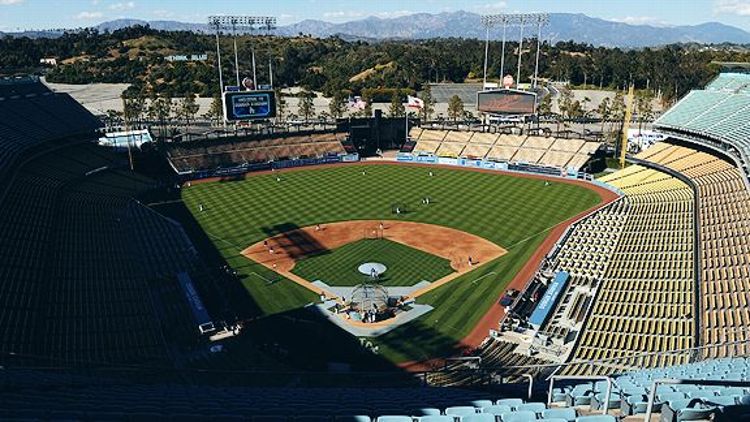 Already missing baseball? Us too! To help you detox from a season to remember and a playoffs we’ll never forget here are a few of the highlights from the 2011 season.

A.J. Burnett strikes out four batters in one inning:

Prince Fielder hits a 3-run home run to lead the NL over the AL 5-1 in the All-Star Game:

Justin Masterson strikes out four batters in a single inning:

Dan Uggla’s extends his hit streak to 33 games, where it ends the next night:

George Kottaras hits for the cycle:

The Last Day of the Regular Season

Carpenter outduels Halladay as St. Louis upsets the Phillies in 5 games to advance:

Nyjer Morgan hits a Game 5 extra-innings walk-off single as the Brewers beat the Diamondbacks: After guaranteeing a series win, closer Jose Valverde strikes out A-Rod to send the Tigers to the ALCS: The Rangers close out the Rays in four games:

Nelson Cruz set a postseason record with 6 home runs in a series as the Rangers beat the Tigers in six games:

David Freese’s postseason hitting streak extended to 10 games as the Cardinals topped the Brewers in six.

With the Cardinals down to their final strike on two separate occasions, the Rangers fail to seal the deal.

Pitchers and catchers report in less than four months…