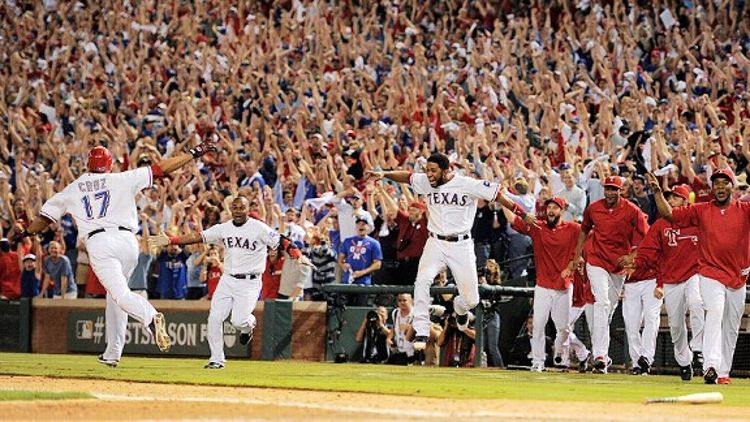 I mean, I’m all for recapping the playoffs next summer, but do we seriously have to give the regular-season scores from now until June?

Because if so, I quit.

Whoa, I’m kidding! Why were you so quick to accept that? That’s disturbing.

But how about we try to let it go for a few days and see if anyone complains? I can make something up to fill the space. I’ve got some old stand-up material about the difference between men and women that I think would kill.