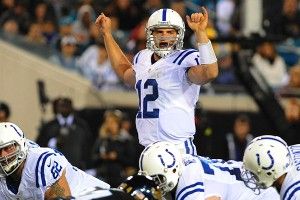 SCENE: Earlier that day, locker room. Lane Kiffin sits down with the manager. A stern assistant coach is in the background, holding a football and staring.

Lane Kiffin: Look, we appreciate you carrying out our … little errand. But somebody has to take the fall for this. You see what it’s like. It’s getting too loud out there.

Manager: But I didn’t want to do it in the first—

Lane Kiffin: NONE US WANTED THIS! YOU THINK ANYONE WANTED THIS?! Listen to me, kid, you’ve got a bright future. You take the hit for this, and I promise you it’ll be the start of a brilliant career. I’ll make sure everyone knows you’re a man who can get in line and be a team player. Loyalty, son. That’s what people value in this business. When this dies down, you’ll be the man who didn’t betray his coach and his team. We won’t forget. This one decision makes you a hero in this world. You understand?

Lane Kiffin: Atta boy. Now get out of here. And listen to me, you just made the best choice of your life. I mean that.

The student exits, and Lane Kiffin’s smile slowly fades as he raises his gaze to meet the assistant. Without a word, Kiffin slowly draws one finger across his throat. The assistant nods, gravely, and takes out a cell phone to place a call.

The Man Who Made Darrell Royal