About Last Night: Cleaning Out the Birdcage 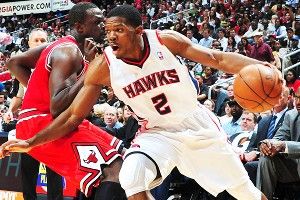