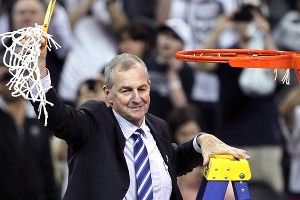 The Chaotic Race to the MLB Postseason