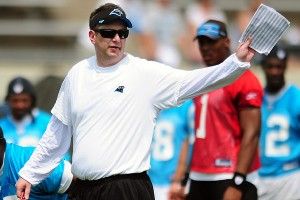 In case you were out pretending like you’ve seen and have an opinion about Oscar nominee Amour, here’s what you missed in sports on Thursday.