About Last Night: Break Up the O’s! 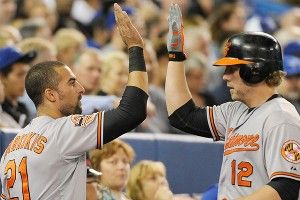 Today, we’ll be auditioning an assortment of new characters who have contacted us about being part of About Last Night. If any of them have tremendous popular appeal, they may become a regular part of the ALN universe.